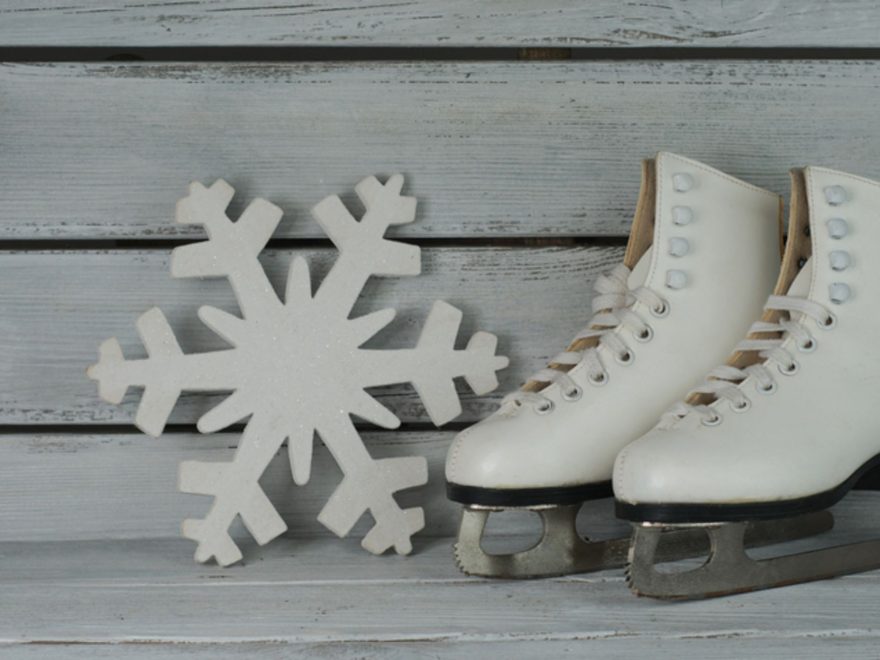 So, these are the top eight facts of figure skating. Figure skating is one of the most difficult sport and both genders are excelling in it.